Skip to main content
FREE SHIPPING ON ORDERS OVER $69 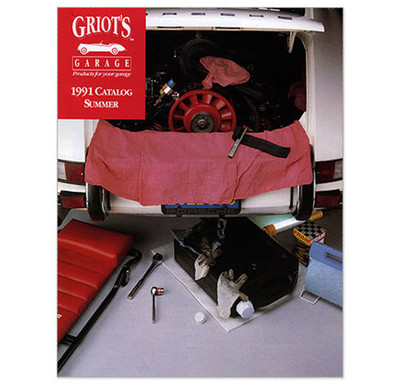 Creep before you run

Griot's Garage Creeper got the upstart business rolling in 1990. The Griot's Garage creeper proved you can never really guess what's going to strike a chord with the buying public. Our customers liked the product and the rest is history. 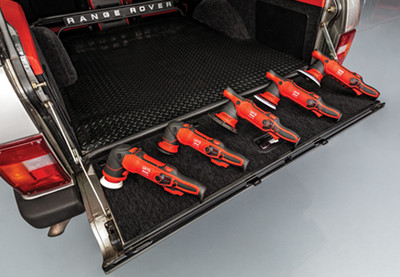 A driving force in the development of Random Orbital polishing machines, Griot's Garage introduced its first 6" Random Orbital in 1992. Decades of evolution resulted in THE BOSS G15 and G21 long throw machines in 2015. In 2019 we introduced the fourth generation of our 6" orbital, the feature-rich G9 Orbital Polisher and the smaller G8 Mini which uses 2" and 3" pad families.

In 2020 we redesigned our long-throw machines. New versions of the G15 and G21 that feature many of the highly advanced technologies from the G8 and G9. 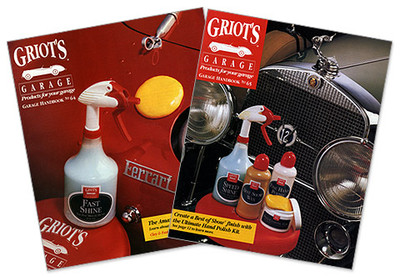 Speed shine through the years

Dubbed "the best five minutes you can spend with your car," our Speed Shine® spray-on detailer has been a customer favorite from day one. It was introduced in 1994 as Fast Shine and has come a long way since those humble beginnings.

Insist on Griot's Garage PFM® microfiber. This is one of Richard's favorite products ever. During development in 2015 he called it Pure Freakin' Magic and the name stuck. We were the first to introduce looped-weave microfiber in the automotive surface care market and it took off. Try PFM and see why for yourself.